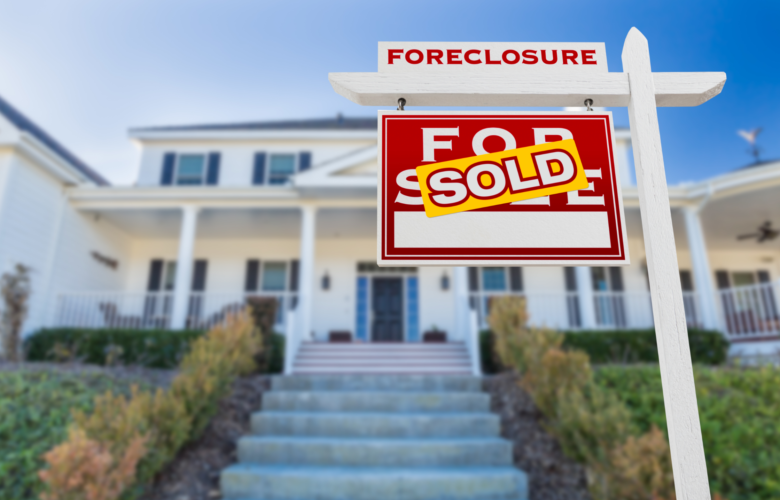 Editor’s note: In July 2020, the Michigan Supreme Court ruled in favor of Uri Rafaeli, preventing the government from foreclosing on private property for unpaid property taxes, and keeping all the proceeds. This is a major victory for property owners in Michigan and is an important step in ending Home Equity Theft nationwide.

Uri Rafaeli’s story is heartbreaking to read: Uri is a retired 83-year-old Michigan engineer, and in 2014 he accidentally underpaid, by $8.41, the property taxes on a home he rented out. But instead of notifying him of the issue and helping him, his county government seized the home and sold it at auction for $24,500. The county then kept all the proceeds—leaving Rafaeli with nothing.

All for an 8 buck mistake.

That may sound like an extreme and unusual case. But in fact, this type of tax forfeiture abuse, called home equity theft, is completely legal in 13 states.

In Alabama, Colorado, Maine, Massachusetts, Michigan, Minnesota, New York, North Dakota, Oregon, and Wisconsin, governments not only keep the value of unpaid property taxes and interest from the sale of a seized home—they also keep the surplus value rather than returning it to the property owner. In Arizona, Colorado, Illinois, Massachusetts, and Nebraska, private investors often reap the gains of home equity theft.

The situation in Michigan, where Uri Rafaeli lost his property, illustrates the scope of the abuse. Between 2013 and 2018, local government entities in Michigan foreclosed on more than 150,000 properties for unpaid taxes.

To be clear, such tax foreclosures can be a useful tool for municipalities to enforce and collect unpaid property taxes or utility debts. However, in these 13 states, local governments or private investors are allowed to steal all of a homeowner’s equity. In Uri Rafaeli’s case, Oakland County, Michigan, stole more than $24,000 in equity from him.

We are just beginning to uncover the size of this injustice. For example, in Massachusetts, municipalities took more than $56 million in home equity from property owners in a single year, according to a study by University of Massachusetts School of Law Professor Ralph D. Clifford.

There is hope: Home equity theft is unjust and unconstitutional. Most state constitutions, and the U.S. Constitution, prohibit the government from keeping the surplus value of a tax forfeiture under their takings clauses.

Property owners in Michigan may soon be protected from these unconstitutional takings. Uri Rafaeli is suing Oakland County with the help of Pacific Legal Foundation. He’s seeking to vindicate his property rights by forcing the government to reimburse him for the surplus home equity it took from hhttps://pacificlegal.org/plfs-campaign-to-end-home-equity-theft/im. The Michigan Supreme Court will hear arguments in November.

We’re hoping the court will make it clear that home equity theft is unconstitutional—and that the 12 other states that allow this exploitative practice will put an end to it once and for all.