Blog > Uncategorized > Judges should do their jobs

Judges should do their jobs 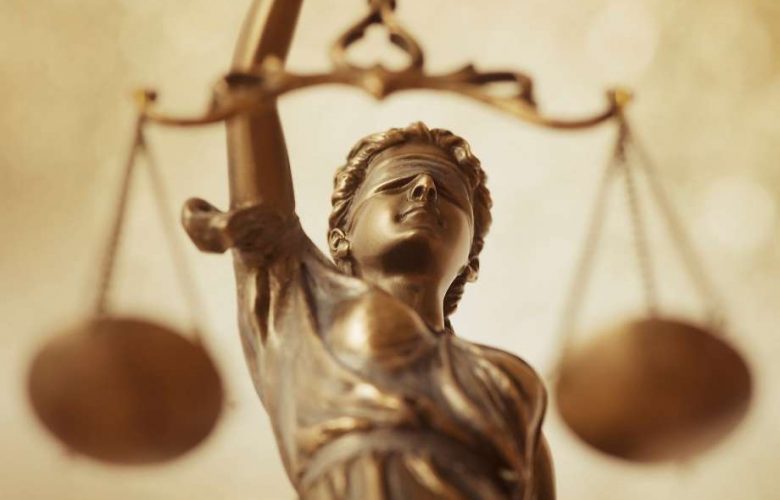 This is the fourth part in a series discussing the principles of the American founding, their embodiment in the United States Constitution, and the ways in which the Supreme Court has all too often negated these principles to the detriment of individual liberty:

What do we know so far? Our Natural Rights are not the gift of government to be modified or rescinded at will. Instead these rights preexist the creation of government, whose sole legitimate purpose is to see these rights protected.  The U.S. Constitution was enacted for the sole purpose of seeing these rights protected through a limited government of checks and balances. Finally, the Bill of Rights represents both a political compromise and a list (though incomplete) of the Natural Rights the Framers most wanted to ensure were protected. But who did the Framers empower  to ensure that the Constitution and Bill of Rights were preserved?

To enforce the limits contained in the Constitution and protections listed in the Bill of Rights (as well as unlisted), the Constitution vested the judicial power of the United States in one Supreme Court, while also empowering Congress to create lower federal courts. According to James Madison, the “Father of the Constitution,” judges would “consider themselves in a peculiar manner the guardians of [individual rights]; they will be an impenetrable bulwark against every assumption of power in the legislative or executive; they will be naturally led to resist every encroachment upon rights expressly stipulated for in the constitution by the declaration of rights.” And how were judges to fulfill this essential constitutional role? By attempting to interpret and give meaning to the actual words of the Constitution and other laws. In Federalist #78, Alexander Hamilton writes “A constitution…belongs to [judges] to ascertain its meaning, as well as the meaning of any particular act proceeding from the legislative body. If there should happen to be an irreconcilable variance between the two, that which has the superior obligation and validity ought, of course, to be preferred; or, in other words, the Constitution ought to be preferred to the statute, the intention of the people to the intention of their agents.” In the landmark case of Marbury v. Madison, Chief Justice Marshall gave further support to the idea of textualism when he wrote “It is emphatically the province and duty of the judicial department to say what the law is. Those who apply the rule to particular cases, must of necessity expound and interpret that rule. If two laws conflict with each other, the courts must decide on the operation of each.” Finally, it was Thomas Jefferson who said “Our peculiar security is in the possession of a written Constitution. Let us not make it a blank paper by construction.”

But that is exactly what many modern judges do.

Rather than give meaning to the text of the Constitution as it was originally understood, many modern judges insert their own political preferences for the charter enacted by the Framers. This detrimental trend began, as did so many of the maladies that afflict our Republic, with the Progressive Era. Oliver Wendell Holmes once wrote that “The felt necessities of the time, the prevalent moral and political theories, intuitions of public policy, avowed or unconscious, even the prejudices which judges share with their fellow-men, have had a good deal more to do than the syllogism in determining the rules by which men should be governed.” Rather than a written text based upon fixed and unchanging principles, according to Charles Hughes “the Constitution is what judges say it is.” Later echoing these same sentiments, Justice Brennan remarked that “The genius of the Constitution rests not in any static meaning it might have had in a world that is dead and gone, but in the adaptability of its great principles to cope with current problems and current needs.

For the progressives, the carefully crafted checks and balances of the Constitution were outdated impediments to their goals of “progress.” Instead of constituting binding law based upon fixed and unchanging principles, the progressives aim was to transform the Constitution into an overly flexible document that could transformed at the will of judges in light of whichever way the political or societal wind blew. The original Constitution of limited government, checks and balances, and individual natural rights, would be replaced by a “living” Constitution, in which the personal political preferences of judges are substituted for the plain meaning of the text. Nothing more than an aged document comprising mere suggestions; historical curiosities. The result has been an explosion of government power far beyond anything the Framers could have ever imagined, differing protections for different constitutional rights, and new “rights” created out of thin air, not because the Constitution requires it, or said rights were understood to exist at the time of the Founding, but because individual judges prefer it. Instead of bulwarks against encroaching power, judges have become a rubber stamp for the will of democratic majorities. Rule by unelected lawyers instead of rule by the people.

James Madison once wrote that “Justice is the end of government. It is the end of civil society. It ever has been and ever will be pursued until it be obtained, or until liberty be lost in the pursuit.” If the United States is ever to achieve the vital end of justice, we will need judges who are not only willing to follow the words of the Constitution, rather than their own political preferences, but to fulfill their constitutionally required role of protecting the natural and individual rights of the people.