Blog > Uncategorized > The solution to unconstitutional government: Fight Back

The solution to unconstitutional government: Fight Back 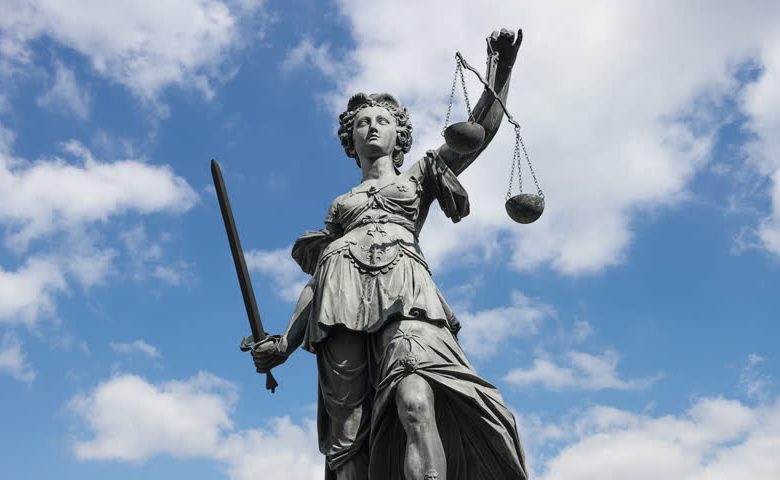 This is the tenth and final part in a series discussing the principles of the American founding, their embodiment in the United States Constitution, and the ways in which the Supreme Court has all too often negated these principles to the detriment of individual liberty:

Many Americans have lost sight of our founding principles in the fog and confusion of modern politics. Fortunately for us, the Founders left a detailed map. The United States is founded on certain ideas about natural rights, the sovereignty of the people, and the basis of just government. Far from being outdated historical relics, these truths are just as applicable now as they were over two hundred years ago. But having successfully broken away from the mighty British Empire in the War of Independence, the Founders (soon to be the Framers) became tasked with the creation of a new system of national government that would both guarantee the liberty of each individual while also securing the support of each of the constituent states. If the Declaration of Independence is the beating heart of the American republic, the United States Constitution is the body that brings it to life. The Constitution represents not only the ultimate expression of political compromise and level-headedness, but is the most envied, most copied, and most successful founding document in the history of the world. If the Constitution’s system of checks and balances is the walls of a castle that keep federal power within its proper limits, the Bill of Rights is an individual suit of armor through which even constitutionally exercised power cannot penetrate.

But who did the Framers empower to ensure that the Constitution and Bill of Rights were preserved? Judges. To enforce the limits contained in the Constitution and protections listed in the Bill of Rights (as well as unlisted), the Constitution vested the judicial power of the United States in one Supreme Court, while also empowering Congress to create lower federal courts. According to James Madison, the “Father of the Constitution,” judges would “consider themselves in a peculiar manner the guardians of [individual rights]; they will be an impenetrable bulwark against every assumption of power in the legislative or executive; they will be naturally led to resist every encroachment upon rights expressly stipulated for in the constitution by the declaration of rights.” But as we have seen, judges have not always fulfilled this constitutionally prescribed and essential role.

Instead some constitutional rights have been considered more equal than others, and instead of an independent judiciary we have judges acting as a rubber stamp on the unconstitutional actions of democratic majorities. Buck v. Bell is the most disturbing example of this trend. Likewise, the sad case Dred Scott v. Sandford stands as a stark example of political motivation masked as judicial decree at best, and judicial abdication at worst. Benjamin Franklin once famously remarked that “[t]hose who would give up essential liberty, to purchase a little temporary safety, deserve neither liberty nor safety.” Franklin’s words proved to be prescient in the case of Korematsu v. United States.

Included among the powers of Congress is a clause that, while appearing innocuous on its face, has caused more constitutional harm to our republic than perhaps any other misinterpreted clause in the entire Constitution: the Commerce Clause. Wickard v. Filburn was the catalyst for this unprecedented congressional power grab. Finally, it is  the so-called Chevron Doctrine that represents the single greatest threat to individual liberty. As a result of Chevron U.S.A., Inc. v. Natural Resources Defense Council, Inc., administrative agencies have been empowered to determine the limits of their own congressionally bestowed powers, Congress has been enabled to enacted purposefully ambiguous statutes as a means of avoiding democratic accountability, and individual liberty has been made subject to the whims of professional bureaucrats. Given these troubling historical developments, and the changes it has wrought upon our Republic, one may wonder if there is any hope of enacting meaningful change.

Since our founding in 1973, Pacific Legal Foundation (PLF) has become one of the most active and successful public interest legal organizations in the United States by standing opposed to every government attempt to violate the separation of powers contained in the Constitution, and protections guaranteed in the Bill of Rights. In total, PLF has argued eleven cases before the United States Supreme Court, four in the last ten years alone. An impressive number for any legal organization, this record is even more impressive given that we have achieved victories on behalf of our clients (and the rest of the country) in nine out of those eleven cases. And this number does not even begin to scratch the surface of the many, many victories we have achieved at all levels of state and federal courts across the country since 1973. Every day, attorneys like Wen Fa, Anastasia Boden, Tommy Berry, and Jeremy Talcott work to advance our most precious liberties, restore what was lost, and fight for the future of the American Republic.

Alexander Hamilton once wrote that “[i]f the federal government should overpass the just bounds of its authority and make a tyrannical use of its powers, the people, whose creature it is, must appeal to the standard they have formed, and take such measures to redress the injury done to the Constitution as the exigency may suggest and prudence justify.” For the last 45 years, PLF has set the standard for a principled public interest legal organization representing citizens who have decided to fight back. And we are just getting started.