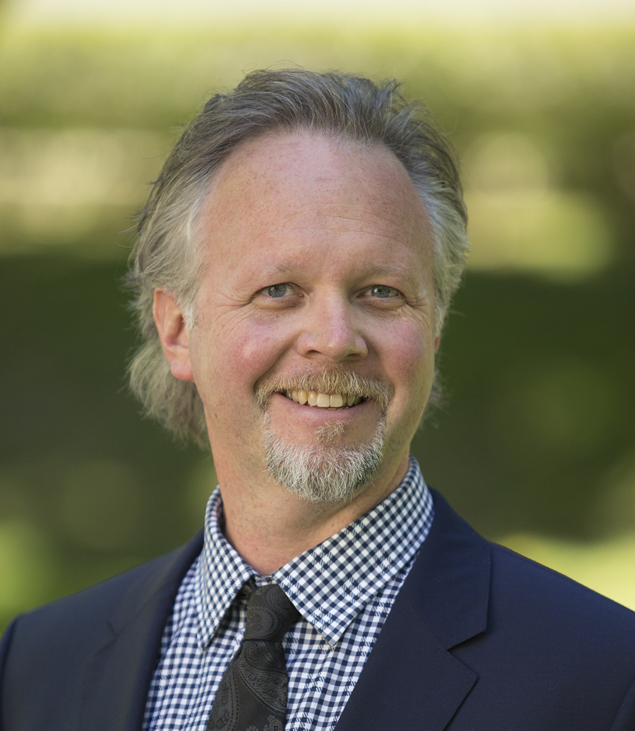 Brian Hodges is a Senior Attorney at PLF’s Pacific Northwest office in Bellevue, Washington. Brian focuses his practice on defending of the right of individuals to make reasonable use of their property, free of unnecessary and oppressive regulations.

In 2013, Brian second-chaired Koontz v. St. Johns River Water Management District before the U.S. Supreme Court, a case that placed constitutional limits on the government’s common practice of demanding that landowners fund unrelated public projects in exchange for a permit approval. And in the 2008 case, Citizens’ Alliance for Property Rights v. Sims, Brian successfully challenged a Seattle-area ordinance that required all rural property owners to dedicate at least half their land as conservation areas as a mandatory condition of any new development without any showing that rural development would impact the environment.

Brian graduated from Seattle University of Law in 2001 with honors. After which, he served as a judicial clerk at the Washington State Court of Appeals, then entered private practice where he focused on appellate advocacy for several years before joining PLF in 2006.

Brian came to the liberty movement by an uncommon route:  the arts. Brian played guitar and keyboards in several Seattle-area bands before eventually studying music composition and literature at the University of Washington—earning two Bachelor’s Degrees and a Master of Arts. Through that experience, he came to firmly believe that the goal of art—indeed, the goal of any creative ambition—is to maximize individual freedom and expression, tempered by personal responsibility and ownership, rather than outside oversight or arbitrary restriction. Carrying that philosophy into law school naturally led him to fight for individual rights.

Brian regularly publishes articles and lectures on property rights at law schools and legal conferences. He continues to write music and short fiction. 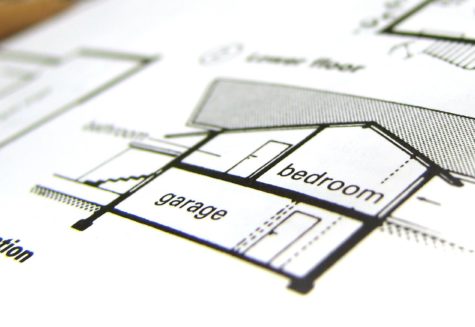 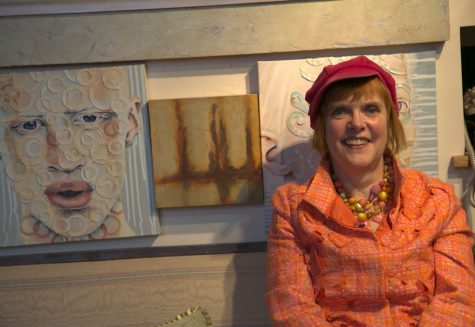 In a misguided effort to combat racial discrimination, the City of Seattle passed a series of ordinances forbidding local landlords from choosing their own tenants. A “first in time” rule requires landlords to rent to the first financially-qualified tenant who applies. And the “Fair Chance Housing Ordinance” forbids landlord ...

In 2013, government agents forced Rose Knick to allow public access to a suspected gravesite on her farmland. Rose sued over the unconstitutional property taking. But a federal court refused to hear her federal claim citing the 1985 Supreme Court decision Williamson County. Rose has asked the Court to overturn this precedent so property rights are ...

In 2011, the federal America Invents Act authorized the formation of the Patent Trial and Appeal Board (PTAB), a panel of three Administrative Law Judges who review the validity of patent claims. But defendants who are accused of patent infringement are increasingly asking the PTAB to use these reviews to invalidate the patent at issue, which in tu ...

The Washington State Constitution prohibits the government from levying an income tax on targeted segments of the population; any income tax must be uniformly applied to all citizens. Nonetheless, Seattle enacted an income tax targeting those making in excess of $250,000 per year with a 2.25% tax rate, setting a 0% rate for everyone else. Promoted ... 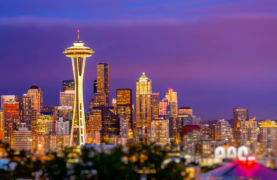 Seattle can’t ignore the state constitution for a ‘wealth tax’

In many respects, Washington is a good place to live. It's one of the few states in the nation where residents pay zero state income tax, and the state constitution boasts strong protections for taxpayers. But even constitutional protections haven't stopped Seattle politicians' seemingly incessant tax grabs. In 2017, Seattle tried hiking the overta ...

Forty years ago, in Penn Central Transp.  Co. v. City of New York (1978), the U.S. Supreme Court explained that regulatory takings cases are "essentially ad hoc, factual inquiries" wherein courts are instructed to consider a number of case specific factors, including "the economic impact of the regulation on the claimant;" "the extent to which ...

Do agency proceedings strip us of our constitutional rights?

The tendency for courts to broadly defer to agency decisions frustrates the judiciary's core function as the adjudicative branch of government. Such deference also frustrates individual rights by sweeping constitutional guarantees under the rug. Take, for example, Washington State's Growth Management Hearing Board. The legislature created the agenc ... 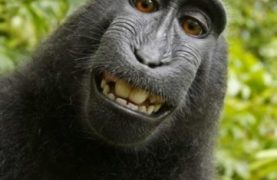 This monkey got his day in court. Property owners still can’t.

Why should a monkey receive more protection from the federal courts than a property owner? Robert Thomas of inversecondemnation.com asks that question in a poignant and humorous friend of the court brief filed with the Supreme Court of the United States in support of PLF client, Rose Mary Knick. A bit of background is necessary. ...

Washington State boasts one of the most protective constitutions in the nation. Among its unique provisions, the Uniformity Clause protects individuals from discriminatory taxation by requiring that any taxes be imposed in a uniform manner. In addition to that, the state legislature, long ago, passed a law forbidding cities and counties from taxing ...

The Takings Clause of the Fifth Amendment promises that the government will not take private property unless it is for a valid public use and the owner is fully compensated. And yet, we all know that Kelo v. City of New London, Conn. (2005) allowed a Connecticut city to condemn a middle class neighborhood for private ...