Blog > Op-Ed > The Hill: Adjourning Congress to make appointments would be an unconstitutional power grab

The Hill: Adjourning Congress to make appointments would be an unconstitutional power grab 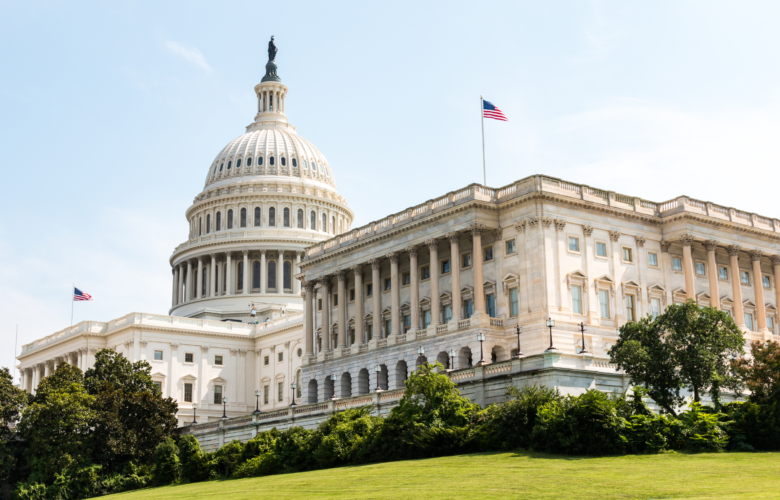 Frustrated by the Senate’s lack of progress on advancing his judicial nominees, President Trump recently threatened to adjourn Congress to install his nominees via recess appointments. Every president wants to secure confirmation of his nominees, but President Trump’s idea is counter to separation of powers principles and Supreme Court precedent.

One of the critical checks on the president’s authority that the Constitution establishes is the requirement that the Senate confirms all officers of the United States and all Article III federal judges. As Alexander Hamilton explained in The Federalist Papers (No. 76), the requirement of Senate confirmation is intended to “check upon a spirit of favoritism in the President” and to “prevent[] the appointment of unfit characters.” In other words, the Founders ensured that the president would not be able to unilaterally select his officers and judges. He would have to pick people who gained the confidence of another branch of government, not yes-men.

But the Founders created a narrow exception to the ordinary method of presidential appointments. In the founding era, members of Congress lived across the vast nation and frequently had to return home to tend to their businesses or farms. Congress met for only a portion of the year and often was in recess between new sessions of Congress. Reassembling Congress was extremely time-intensive and burdensome. The Recess Appointment Clause (Article II, Section 2, Clause 3), allows a president “to fill up all Vacancies that may happen during the Recess of the Senate.” Recess appointments, therefore, were a method to enable the president to make a temporary appointment when waiting for Congress to return from recess was not an option.

In the modern era, members of Congress are just a short plane ride away from Washington and are always connected and accessible. The Recess Appointments Clause no longer serves its traditional function. Instead, it has become a political football spiked between the president and those in the opposing party. The president looks for any break in congressional meetings to label a recess and make an appointment, and the opposing party seeks to prevent any recesses through legislative chicanery.

This fight came to a head during the Obama administration after Republicans took over Congress in 2010. Ordinarily, Congress takes periodic recesses throughout the year, such as when members of Congress go home to their districts for the holidays. But congressional Republicans decided that they would avoid going into recess by entering short pro forma sessions sometimes of no more than a few minutes at a time. President Obama was frustrated by this effort to block him from making recess appointments and determined that he would make the appointments anyway, since Congress was not available to conduct business.

In 2014 this fight went all the way up to the U.S. Supreme Court. While various members of the court disagreed quite passionately about many aspects of the meaning of the Recess Appointments Clause, the court unanimously agreed that Congress and Congress alone could define when it was in recess.

Case closed, right? So it would seem. But President Trump has threatened to rely on an even more obscure constitutional provision that allows the president to forcefully adjourn Congress if both houses of Congress cannot agree as to whether they are in recess. However, there is an obvious problem. There is no dispute between the chambers of Congress about whether there is a recess. In that circumstance, the president’s proposal looks like another end-run around separation of powers principles like the one that the Supreme Court rejected during President Obama’s term.

Townhall: Federalism doesn’t pause during a pandemic May 04, 2020 I By TIMOTHY SNOWBALL