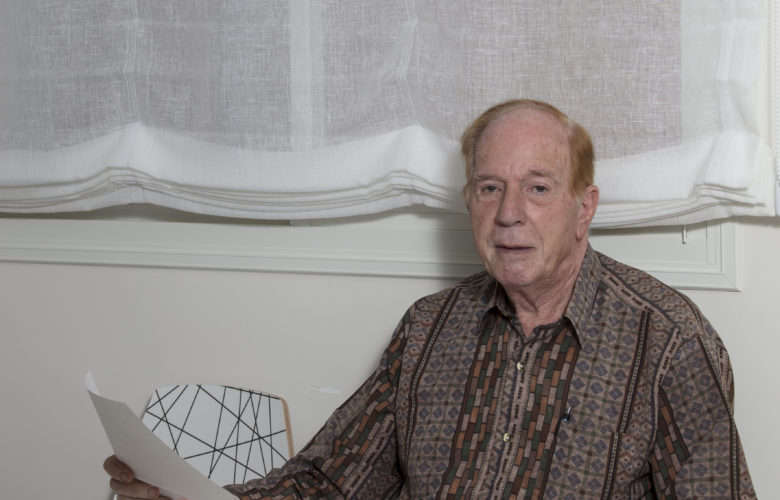 A few years ago, my husband and I rented a car while visiting Italy. We had great fun driving to small towns off the beaten path. But about six months after we returned, I received a $250 ticket in the mail for accidentally driving onto a “locals only” road. If we had received the ticket promptly, we would’ve had to pay only about $50. But because it was a rental, it took months for the government to notify us—the actual drivers—so the fine grew to $250 by the time it showed up in the mail. Their fine schedule actually rewards the Italian government for terrible inefficiency in notifying drivers of their violations.

But imagine if, instead of tacking on another $200 for the delay, the government simply took my car—no matter how valuable it was. It would be nearly irresistible for governments strapped for cash to send people late or unintelligible notices of their offense in order to reap huge, dishonest, and predatory, rewards.

Unfortunately, this depressing system already exists—but not in Italy … it exists right here in the United States.

In 2014, Oakland County, Michigan, foreclosed on Uri Rafaeli’s rental house and sold it at auction. The reason? Mr. Rafaeli had accidentally underpaid his 2011 property tax by $8.41. Uri was devastated. The government walked off with an important source of income and all of his equity in the home and land. And Uri got nothing.

Unfortunately, Uri Rafaeli is not alone. Many people in Michigan have lost valuable property as payment for much smaller property tax debts. And a dozen states’ laws authorize tax collectors to do the same—taking title and all the owner’s equity in the property—when the owner falls too far behind on their property taxes.

As I explained on a panel at the Foundation for Economic Education’s conference, FEEcon 2019, laws that allow government to take more than what it is owed are out of step with the Constitution and with common sense. They also create serious incentive problems that have become painfully obvious in Michigan.

For example, in Cass County, Michigan, email records showed that the county treasurer was “tickled pink” to foreclose and sell a $3.5 million house. Other records showed the tax collectors knew the owner could pay and knew exactly how to get in touch with him, but instead did the bare minimum required by state law in hopes of foreclosing on the property for a profit. Rather than help the owner avoid foreclosure, the tax collectors joked with the treasurer about holding county cookouts at the beautiful lakefront house.

Everyone should pay their taxes, but the government becomes a thief when it takes not only taxes, interest, penalties, and fees—but the entire property and all of an owner’s equity. That’s why PLF is fighting to stop government from being able to take more than it is owed in statutory taxes, penalties, interest, and costs by restoring property rights to home and land equity.

We’ve already had legislative success in Montana, but there are still a dozen states that need to change course. I encouraged attendees of FEEcon (and anyone reading this now) to join us in fighting for change by talking to their legislators and by sending PLF potential clients like Mr. Rafaeli. A free society requires law and justice for those who are diligent and successful, but also for those who are imperfect or impoverished.

How local governments are stealing Arizonans’ home equity February 19, 2020 I By JIM MANLEY