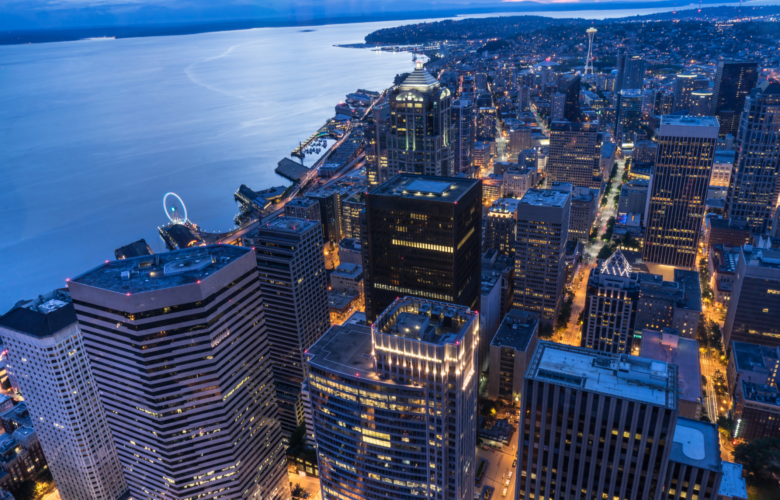 In response to the COVID-19 pandemic, the Seattle City Council issued a resolution calling on state and federal government to “impose an immediate moratorium on residential and commercial rent payments…such that no Seattleite should be required to pay rent during this health emergency or accumulate debt for unpaid rent.” This extreme proposal goes further on a policy Seattle already enacted at the beginning of the COVID-19 pandemic that temporarily prohibits evictions or rent collection but allows for landlords to collect back rent later.

The resolution may be aimed at easing the pain of renters who’ve lost income during the COVID-19 shutdowns. But suspending rents without compensating landlords is not only unconstitutional, it will hurt renters in the long run.

First, let’s address the constitutional issue. The U.S. Constitution’s Fifth Amendment requires governments to offer just compensation when taking property for public use. A taking is not just seizure of property—it can also include regulations that unduly burden the beneficial use of land. In other words, if the government takes your property or reduces the value of it in some way, they have to pay you for it.

Seattle’s proposed rent moratorium would destroy all economically viable use of rental properties for an indefinite period. The practical result would be the same as a direct seizure—the landlord would be unable to generate value from the property or make any other use of it while the moratorium is in place. And while there is some practical and historical precedent for suspending the duty to compensate in emergency situations—for example, governments aren’t required to pay homeowners if firefighters damage a house while putting out a fire—those precedents simply don’t apply in this case.

Hence, landlords should be entitled to just compensation from the government. If the government wishes to effectively commandeer all residential properties for the duration of this crisis, it must bear the cost and not impose it solely on landlords, who are apparently expected to sacrifice without compensation.

Our constitutional rights protect us from government overreach, even during a crisis. In fact, it’s during crises when constitutional rights are often at greatest peril. As Supreme Court Justice George Sutherland once put it, “If the provisions of the Constitution be not upheld when they pinch, as well as when they comfort, they may as well be abandoned.”

Also, aside from being unconstitutional, a rent moratorium will make rental property more expensive for renters once the moratorium ends. Landlords, having lost out on months of rent payments, will likely be forced to increase rents after the pandemic is over. Or if landlords lose their property entirely, many renters would be forced to find new—and now more expensive—housing when their leases end.

Governments are always less enthusiastic to enact such extreme proposals if they have to pay for them. But even if they did pay, there are plenty of better alternative steps that cities could take to ensure people have affordable housing during the pandemic and its aftermath.

City officials could, for instance, remove occupancy limits, permitting, and other building regulations to encourage more affordable housing construction. The cities could also liberalize zoning regulations that prohibit hotels and other businesses from using their empty facilities for transitional housing. Measures like these will cost the government little, if anything, and will go a long way toward keeping people housed.

Crises like COVID-19 can cause deep and lasting pain—but that pain should never be made worse by government policies intended to help. If Seattle city officials truly want to help renters, their time would be better spent focused on addressing the regulatory barriers that created the city’s affordable housing crisis in the first place.