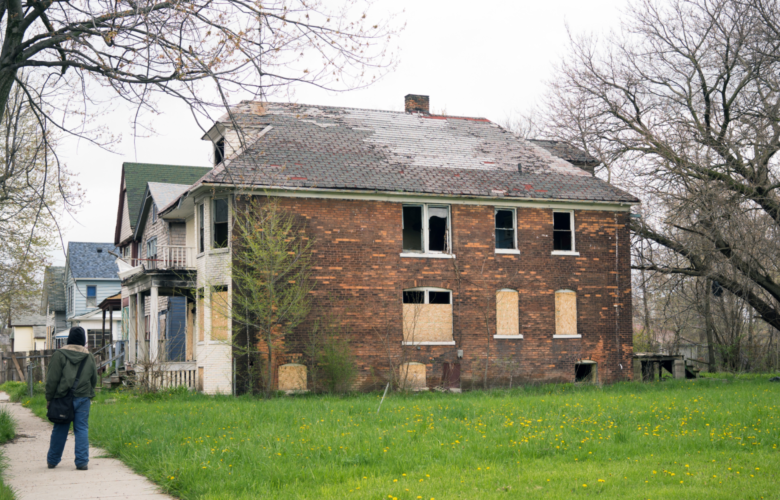 Many American communities are suffering from a housing shortage. Affordable housing is disappearing, new homes aren’t being built quickly enough, and the racial disparities in housing availability are widening.

In Michigan alone, the numbers are stark: a recent report on housing needs by the Michigan State Housing Development Authority (MSHDA) suggests that the Wolverine State will have a deficit of more than 150,000 housing units by 2045.

By itself, Michigan’s most populous county, Wayne County, is expected to have a deficit of over 50,000 units. And although Detroit’s devastating population decline has caused a surplus inventory of available homes, many of these are in serious disrepair and are uninhabitable.

Meanwhile, new construction isn’t keeping pace with the need for housing: single-family homebuilding in Michigan has decreased by 16% since 2012. In Detroit alone, the decline is even steeper—a 26% drop in new construction. 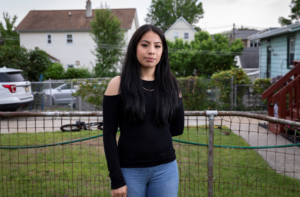 Pacific Legal Foundation’s client, Erica Perez, has seen Michigan’s housing crisis firsthand. That’s partly why in 2012, Erica and her father purchased a small four-unit apartment building with the hopes of fixing it up and renting out the apartments. But when Erica inadvertently underpaid her 2014 tax bill by $144, the county swept in, sold the property at auction for $108,000, and kept every penny. Erica was left with nothing.

Four apartments aren’t going to solve the state’s housing shortage. But they might have served as a starting point for Erica and her family to acquire and fix up additional properties; make a secure, respectable income for themselves; and help people find quality, affordable places to live. Now because of a $144 mistake, none of that is possible.

PLF is representing Erica and other Michigan property owners in court and challenging Michigan’s abusive tax laws. Michigan’s tax law is unconstitutional because the US Constitution prohibits governments from taking private property without paying just compensation to the owner.

But even without these constitutional problems, it’s baffling that local governments would undercut their own citizens’ needs for affordable housing by punishing property owners on such flimsy grounds.

In their study, a lead MSDHA researcher noted, “by investing in housing as a state and community we can identify new, innovative ways to create affordable housing that makes sense for Michigan residents.” One innovative approach might be to start showing respect for Michigan homeowners’ property rights.

The Chicago Tribune: Coach houses expand Chicago’s housing availability. The city should fully embrace them. July 19, 2021 I By BRIAN HODGES