Tony Barilla’s accordion represents the culmination of his skill, art, and entrepreneurship. In addition to playing in a three-accordion cover band, he writes, composes, and produces music for theater, short films, dance, and radio. He’s currently writing and recording music for the nationally syndicated NPR podcast, This American Life.

Although Tony is already an accomplished accordionist, he seeks opportunities to busk on the streets of his home, Houston, Texas. Busking is an important feature of urban life, and for Tony it is a way of earning a living while refining his musical artistry and performance ability.

Although Houston allows street performances throughout the city, accepting tips while performing is outlawed everywhere except the city’s very small Theater District. Houston is 665 square miles, and the Theater District covers a mere eight blocks. And even so confined, performers must nonetheless complete an extremely burdensome permit process in order to legally play for tips. Permit approval even requires written permission from property owners adjacent to the site where performers intend to play—a so-called “heckler’s veto”—which is often difficult to obtain.

Under the First Amendment, however, the government cannot restrict Tony’s freedom of expression by eliminating his financial incentive to perform. Nor can the government restrict speech based on content—that is, people can’t use the government to shut down speech on public property that they simply don’t like.

Tony wrote about Houston’s busking ban and permit requirements in the Houston Press, and now, represented by PLF free of charge, he has filed a federal lawsuit to fight Houston’s unlawful government squeeze on his free expression and his livelihood.

United States Court of Appeals for the Fifth Circuit
January 15, 2020

United States District Court for the Southern District of Texas 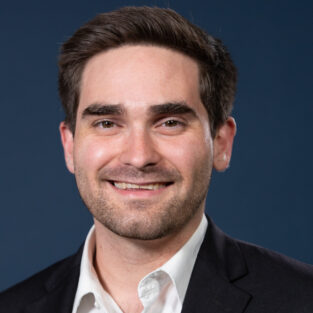 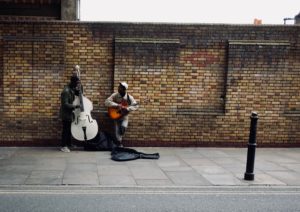 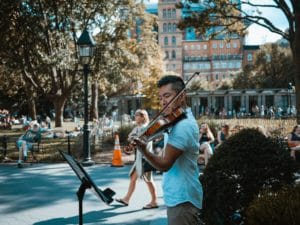 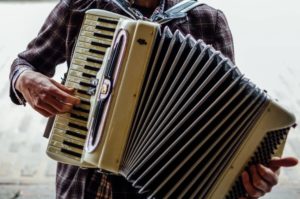 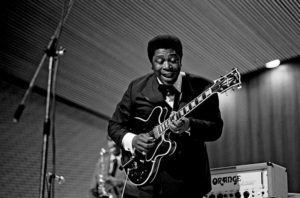